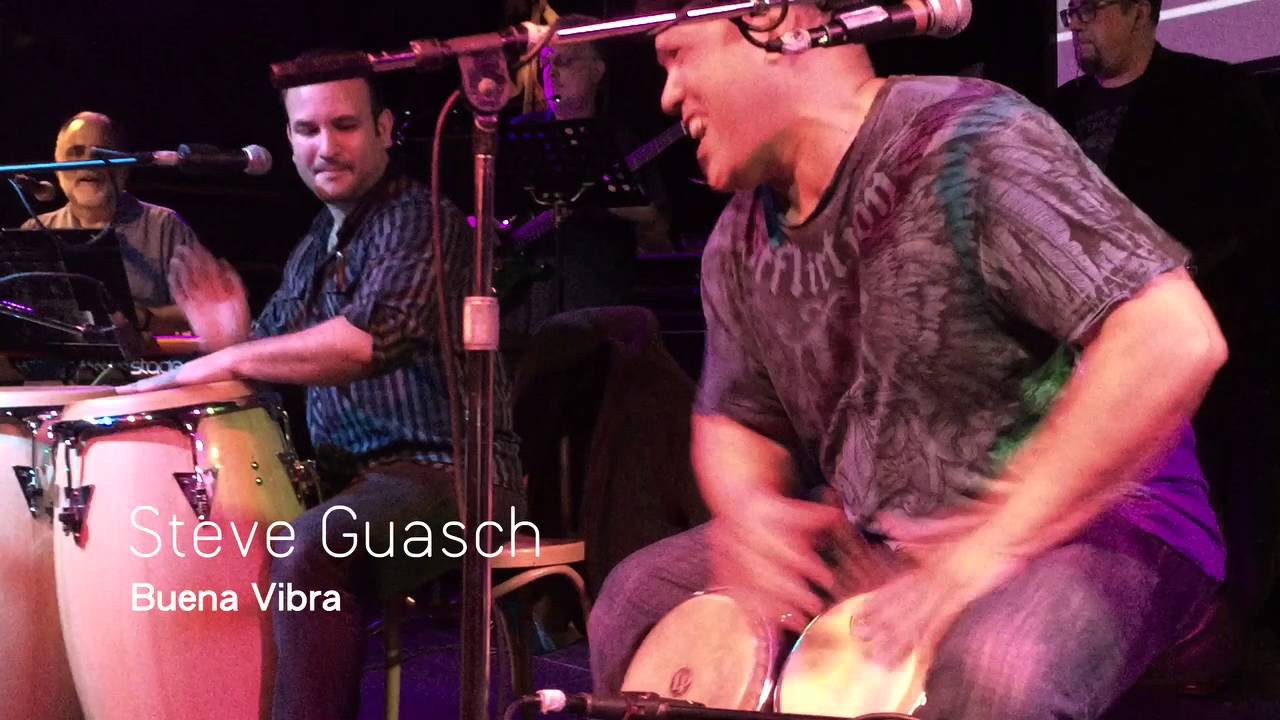 Seattle's own Buena Vibra will be performing at Sea Monster Lounge in Seattle at 8:30pm on Ovt 17. You can join us online from the confort of your own home. Buena Vibra will be performing songs from their debut album "Hecho a Mano" as well as some fan favorites. The band is led by band leader and timbalero Steve Guasch featuring Joshuah de Jesus on Lead Vocals and congas, Francis Rosa on Lead vocals, Fred Hoadley on Piano, Jeff Volkman on bass, Scott Ketron on Vibraphone and 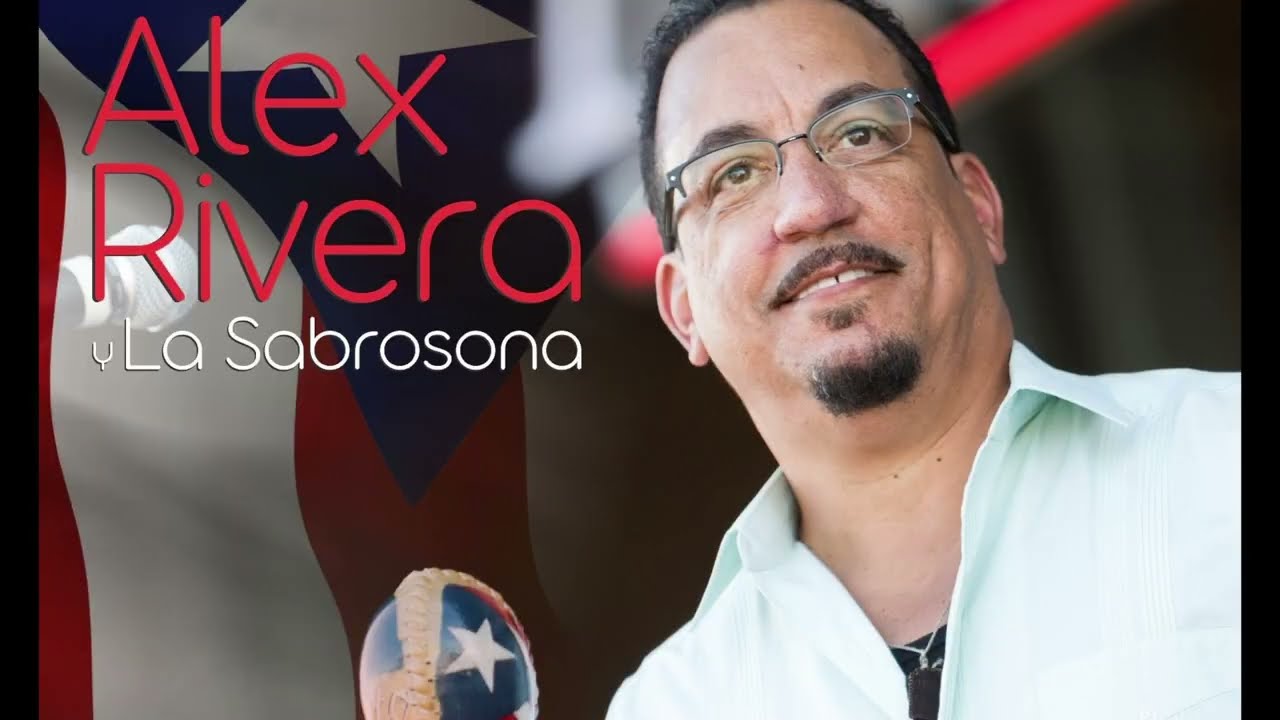 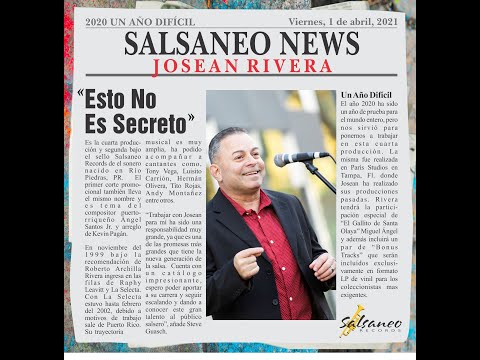